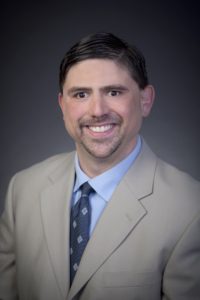 After Rodney received his first camera and captured images all throughout his childhood he proceeded to be the only person to be on the Hilliard High School newspaper’s staff for four years, the last two of which he was the Photo Editor.

After a brief stint at The Ohio State University he found a home at Otterbein University where he obtained a B.A. in Communications.  His junior year of college found him starting his career as a news photojournalist at WCMH-TV (NBC 4) in Columbus, Ohio.  He enjoyed four years there but went on to become a Sales Representative at The Columbus Dispatch.

While at The Dispatch he proceeded to photograph weddings beginning with film and then slowly progressing to digital.  He left The Dispatch in 2006 to fully incorporate his photography company as R.Middendorf Photography / Productions, LLC at the time.  At that time he began to offer real estate photography as well as other services.

In 2007 Rodney was offered the opportunity once again to work in television news and his love of telling a story with pictures pulled him back in.  While he continued to run R.Middendorf, Media, LLC he enjoyed more than three great years working at WSYX-TV (ABC 6) and WTTE-TV (FOX 28) in Columbus, Ohio.

Although he left there in December of 2010 his desire to tell stories continues to this day.  He has continually updated his product offerings to real estate clients since then and has worked aggressively to build solid client relationships with a focus on results.

“I love everything I do.  I’m told it shows in my work.  I put your success first; mine only follows.” -Rodney Middendorf

People, homes, cars and landscapes.  Just about anything can tell a story, and that’s what I like to do with media.

“Live life, have fun, and do a few good things along the way.” 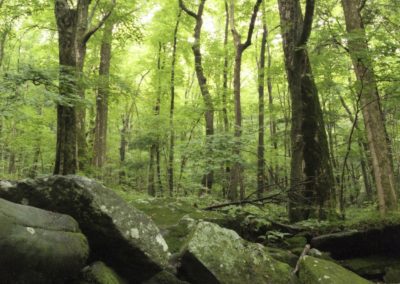 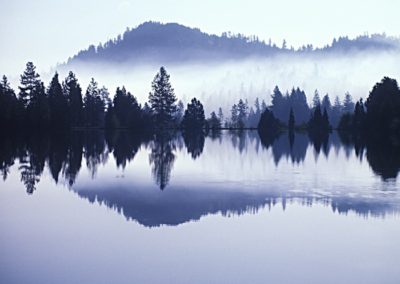 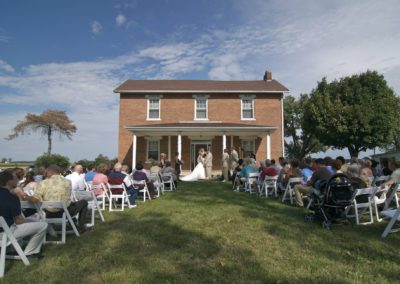 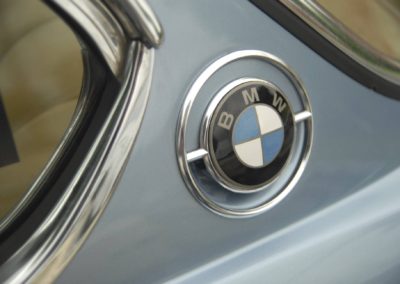